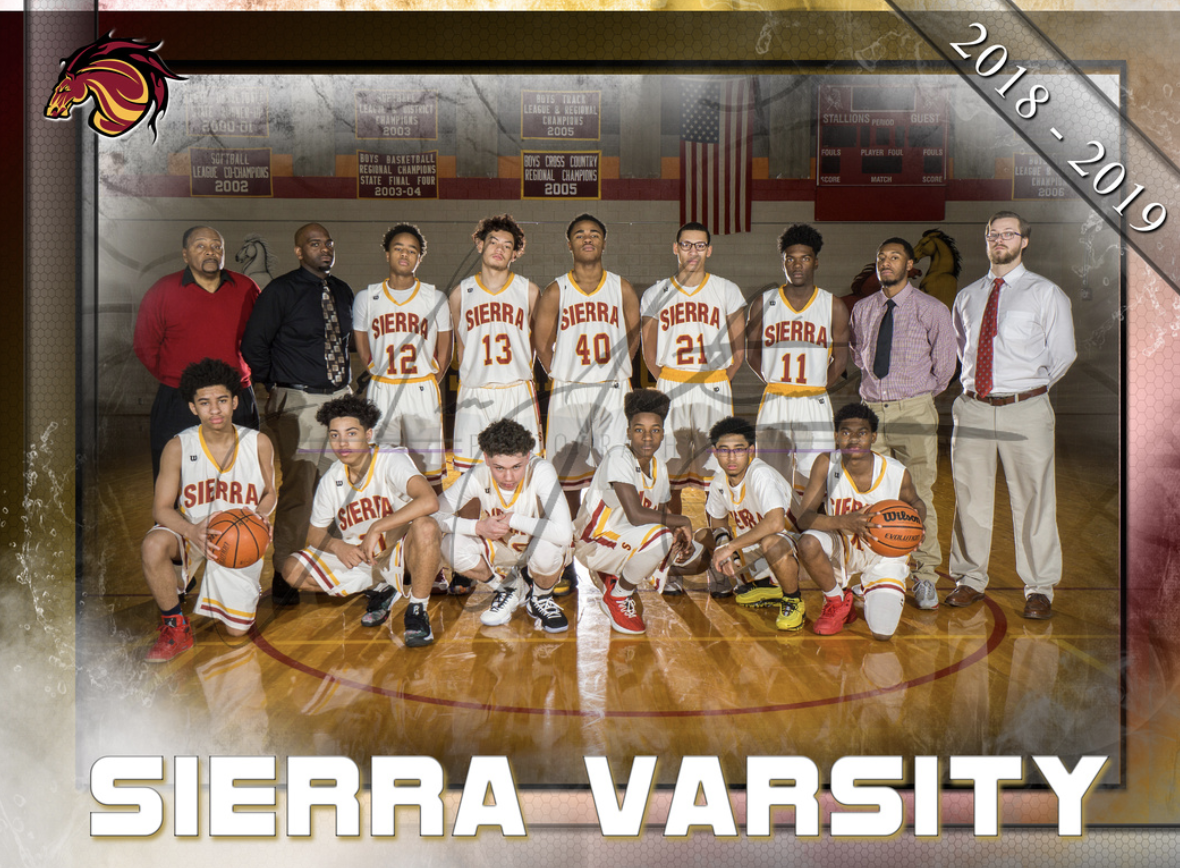 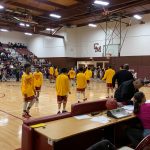 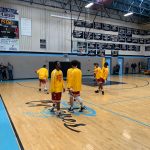 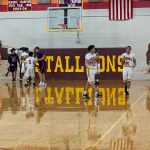 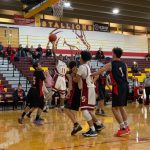 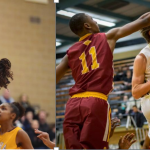 Photo Credit to the Colorado Springs Gazette Preps Great news on the Stallion athletic front! Our very own Derrian Reed has decided to sign with Colorado State University-Pueblo. Come to support Derrian on Wednesday, May 9th at 5:00 pm in the Sierra cafeteria. Derrian will sign his letter of intent and then there will be 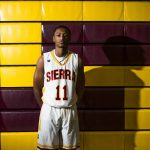 The 2017-18 all-state boys basketball teams are presented by CHSAANow.com, ColoradoPreps.com and MaxPreps. These teams were created following a lengthy process which included nominations from leagues, and then a week-long vote of coaches. A specific player of the year vote was held in each class, as was a vote for coach of the year. 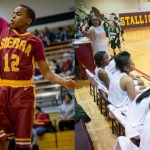 Sierra High School is well known for its championship caliber basketball programs. In the 34 year history of the school, the Boy’s Basketball team has won 4 state championships and multiple league championship’s by both programs. With this year’s playoff bracket release, Sierra has made some more history. This becomes the 15th year in a

No Events This Week

Events are added by athletic staff.
View All Events